First home buyers: Stamp duty cuts for houses worth up to $600,000 a great starting point.

Under the changes to start from July 1, 2017, first home buyers could save up to $24,000 with the abolition of the duty on existing properties under $650,000. In addition, there will be discounts of up to $2800 for homes under $800,000 with stamp duty scrapped for lenders’ mortgage insurance. There’s also a $10,000 first home owner grant for builders of new properties up to $750,000 and buyers of homes up to $600,000. Daniel Cohen from First Home Buyers Australia says the new policy will make a big difference in saving a deposit. “It’s never been harder to save a deposit in Sydney and NSW in general so… we think it’s going to make a big help in letting first home buyers get that deposit together,”.

However, he believes the $650,000 should be lifted. “With the way property prices are going it’s not going to make a big impact on first home buyer in Sydney. “But this is a NSW measure not a Sydney measure so it’s a great starting point.” The Property Council also says the threshold should be increased to reflect price realities. “It should reflect the median house price in most Sydney suburbs and indeed in cities like Wollongong and Newcastle that sit at around $800,000,” Property Council NSW Deputy Executive Director Cheryl Thomas said. And it could have an adverse affect by increasing prices based on anecodotal evidence. 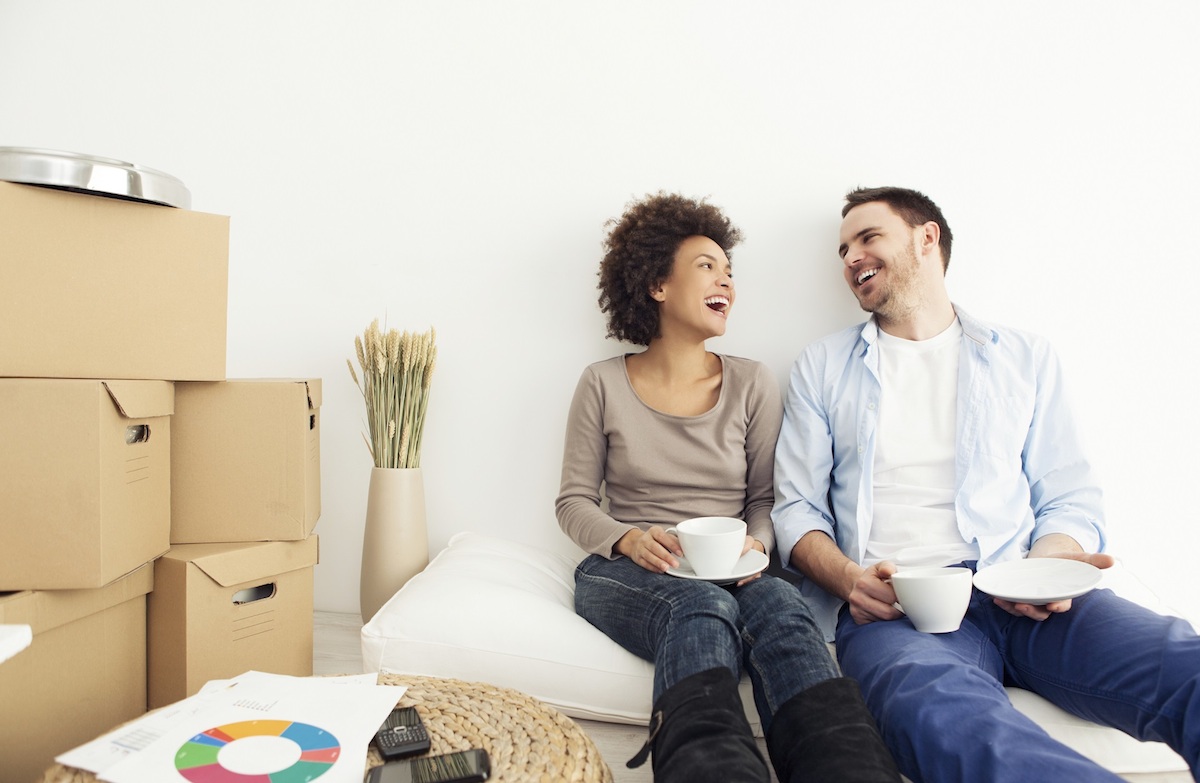 “Traditionally any assistance by governments, state or federal, has been perceived by some to increase the cost of houses which obviously defeats the purpose of what they’re trying to achieve,” First National chief executive Ray Ellis told SBS World News. “But on this occasion the NSW government has tried to level the playing field by changes to stamp duty for investors and off the plan developments.”

Housing experts say it doesn’t address the elephant in the room – housing affordability – more broadly. Western Sydney University’s Louise Crabtree says the new policy will help those already looking at buying but will have a minor impact. “Even if (the threshold) sits at $650-800,000 that’s still an order of magnitude beyond average wages, ten times average wages. “The horse has bolted. We need to be looking at… more structural changes.”